Metaverse, Hype or Not?

Metaverse, Hype or Not?

With all the hype around the metaverse, CRE8 gets asked quite often how we think the ‘verse’ will play out and what companies should do to stay up to date. As of today, views differ from a dystopian future to a nirvana-like experience. 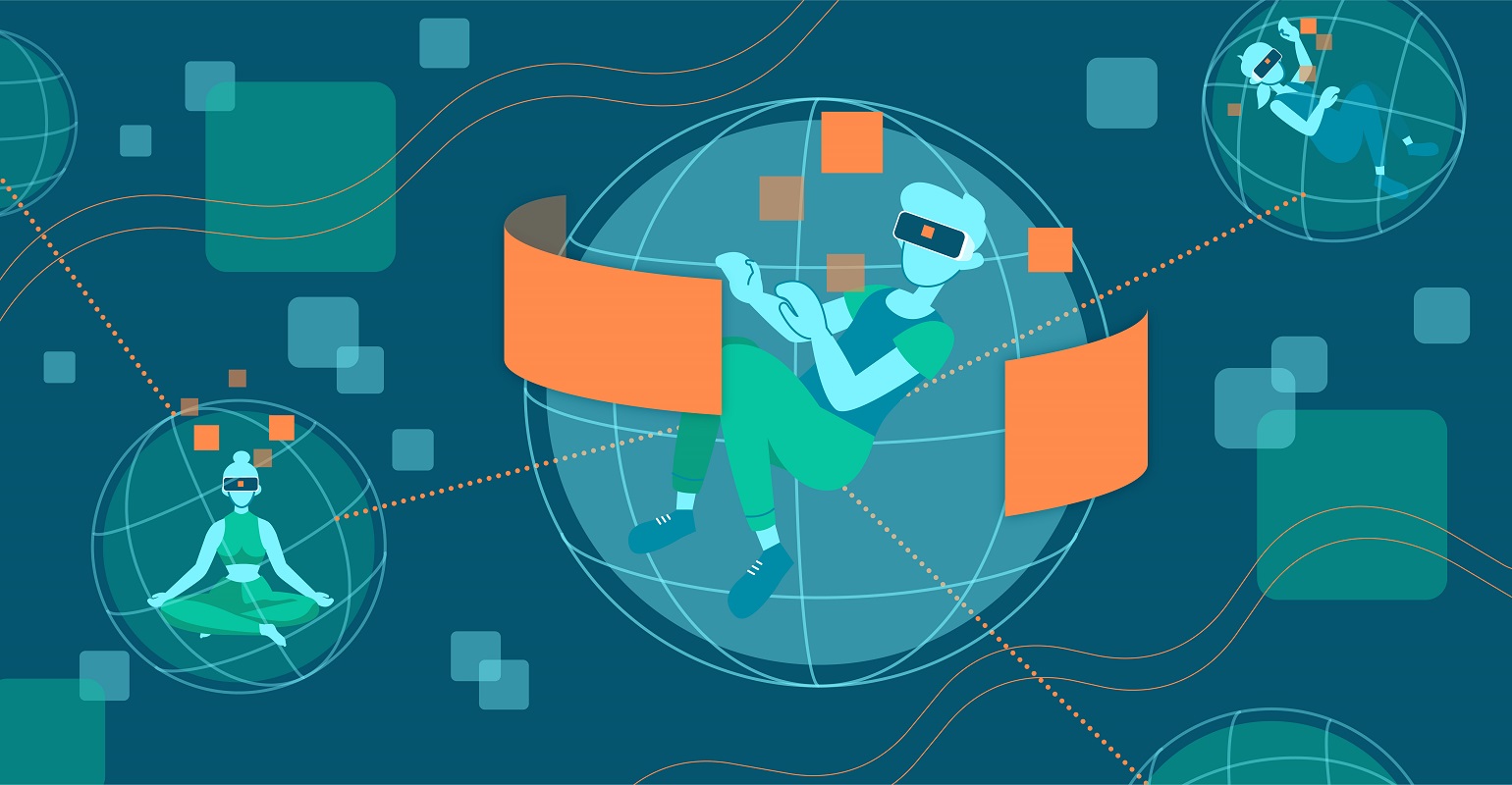 It is safe to say that the metaverse will be a virtual 3D space where users can interact with environments, applications and other users. Exploration and interaction will be central and digital objects will play an important role. However, there are those who think that it will be an enhancement of our physical world with augmented digital objects and layers of information; while others see it take shape in a fully virtual world.

We are already seeing glimpses of the metaverse in social media, payment mechanisms, NFT trends and more prominently in gaming. But creating a true meta-world, is much more complicated than inventing something like the internet and drastic advances will have to take place in computing power, connectivity and truly next generation hardware. 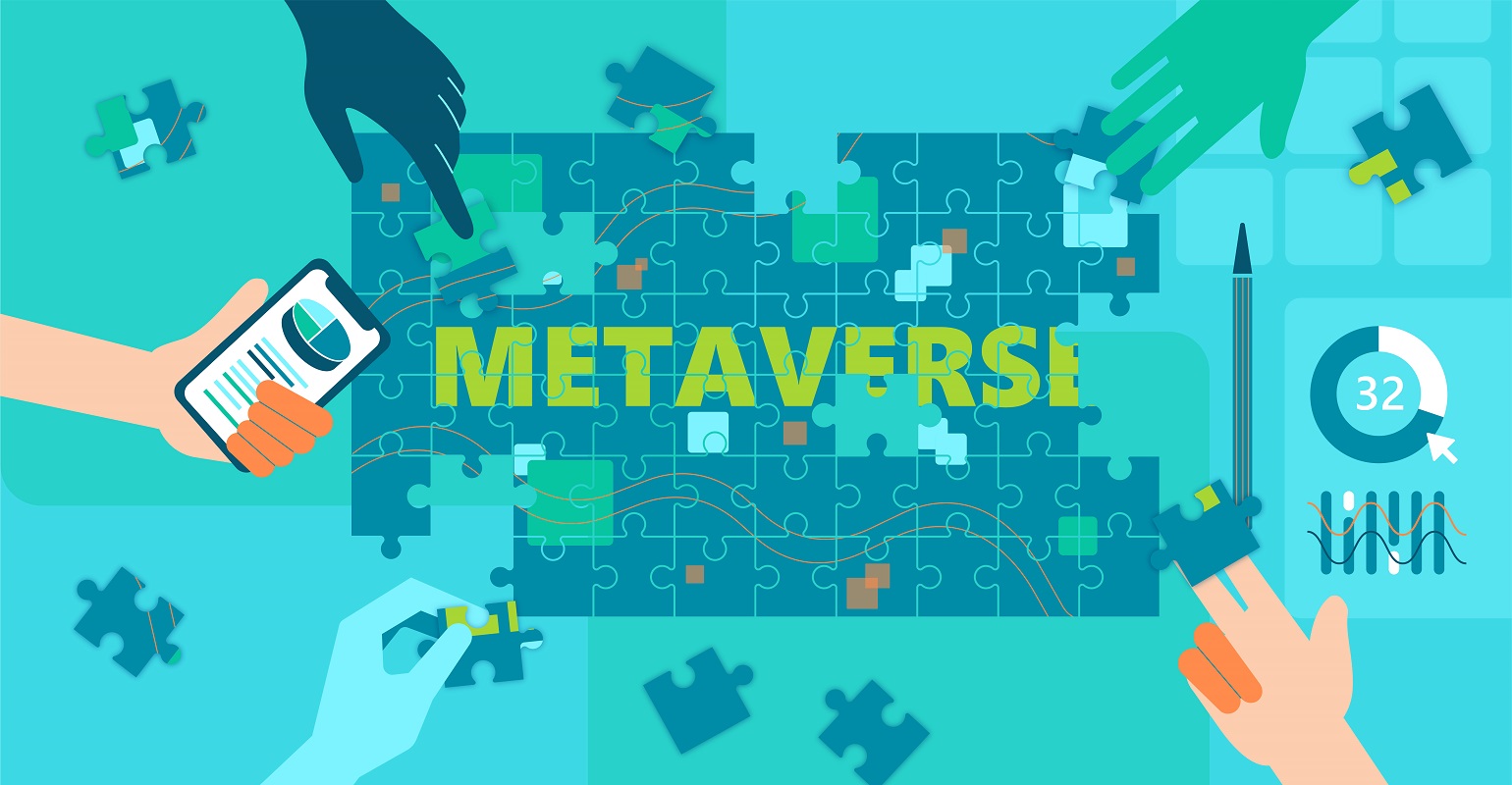 Remember, the internet was not invented by companies but rather through cooperation between universities, students, the business world and government. And initially it was done so with no intention to commercialize it. It is unlikely that private companies like Meta or Amazon will be able to invent the metaverse independently, it will take a similarly collaborative effort.

Chances are that in some parts the metaverse will emerge from the gaming industry while in other areas it could grow in the field of augmented reality. While it is easy enough to downplay the metaverse as an overly hyped buzzword, we reckon that there will be something ‘metaverse-like’ in the future. But it just won’t happen that quickly, it’s going to be an evolution. 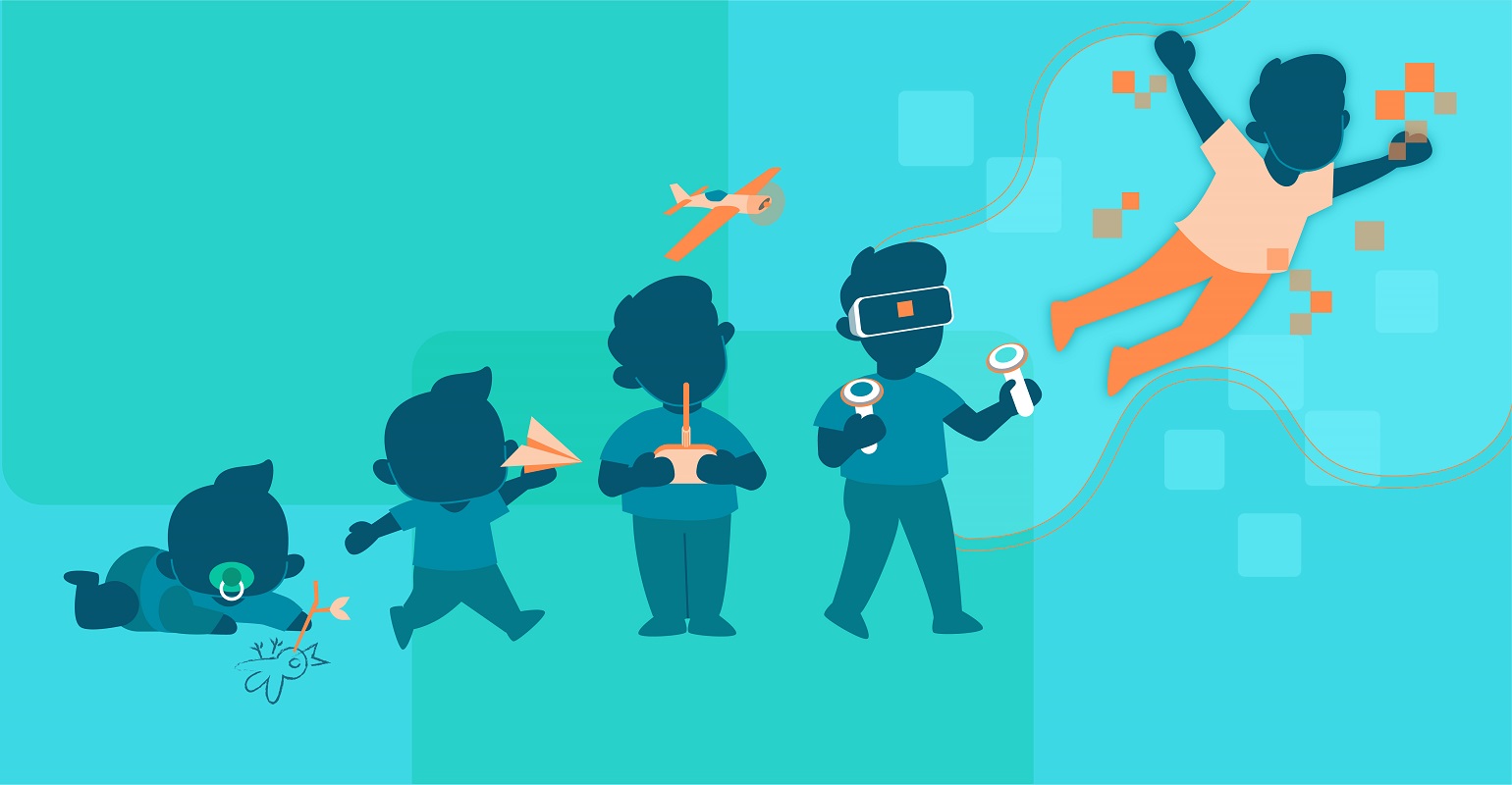 Beyond the hype, why suddenly is there a supposed need for a gigantic digital platform that goes beyond the specific demands of gamers? Why does our entire life need to become a video game?

In the interim, most metaverse experiences will come from companies such as Fortnite and Roblox as part of the need to escape from the trifles of reality rather than duplicating them in a virtual world. The metaverse will work as an extension of the video game industry as the human-computer interface is not advanced enough yet to live out our entire lives on display.

While VR is already seeing success stories in gaming and is making inroads in healthcare, architecture, e-commerce and educational applications; chances are that Augmented Reality (AR) will affect our daily lives more as it enables unlimited digital layers to our reality that transfer everything around us in a computer interface. This while keeping our environment familiar and recognizable. AR will not demand us to break with reality, if designed properly, it will enhance it.

Furthermore, it also seems more feasible that we will be able to place virtual objects in a real world with the right resolution so that it works in daylight, outdoors and with a broad field of view rather than creating an entire virtual world that is a great improvement on our current one. 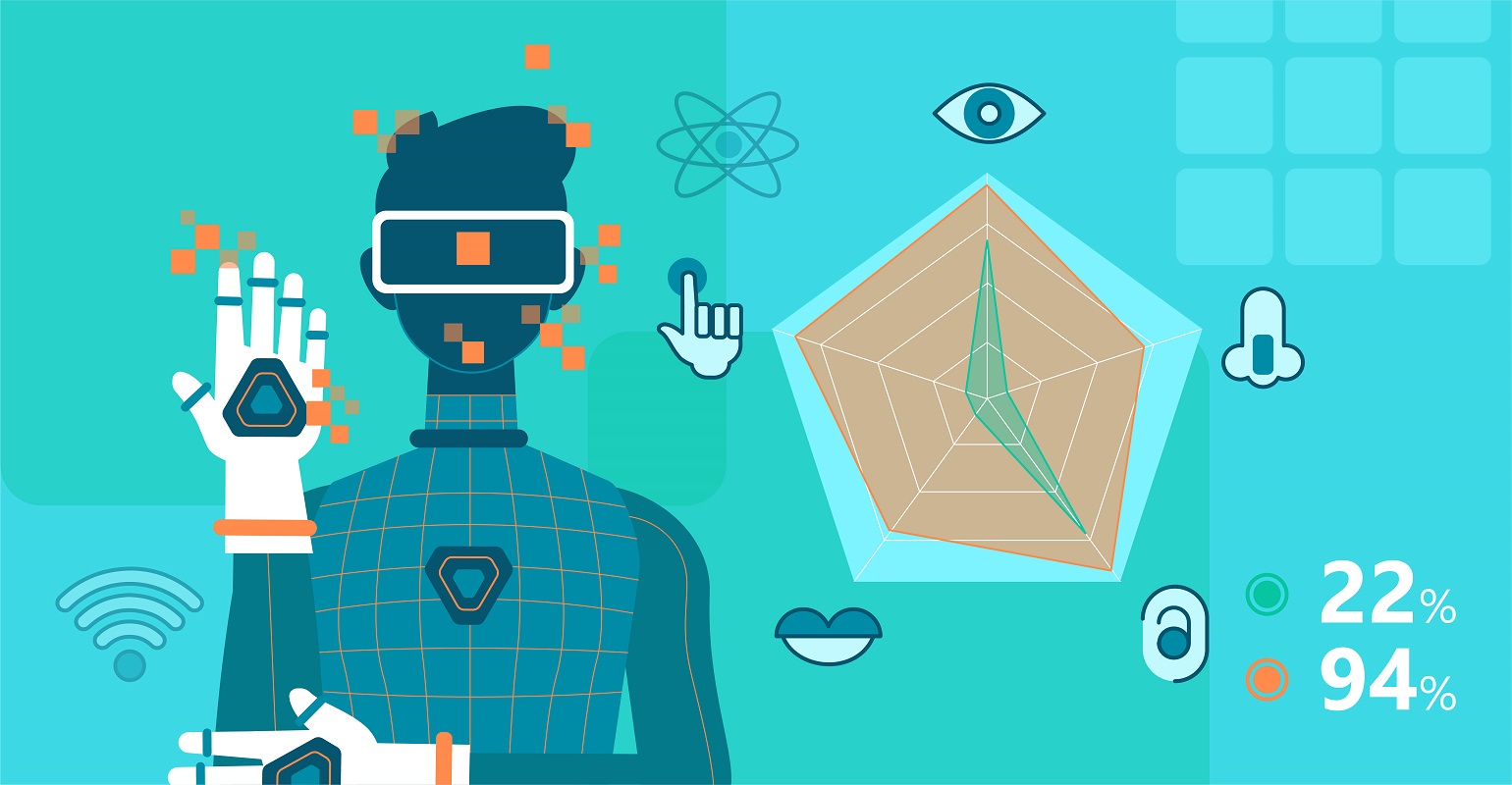 Some worry that industrial design will become obsolete in the metaverse as most products and interactions will go virtual. As digital and physical worlds collide, design will change but human beings will always crave full sensory experiences. Innovation is needed to design new products that will let you physically experience things like touch, smell and even taste.

Designers will help to turn those unique challenges into tangible products. In order to go truly virtual there will be a need to not only reproduce sensory sensations but also controls that let us navigate this new world as naturally as possible. Design will help to make these technologies better for human use.

Products for exploiting the virtual world will have to become more and more holistic. Wearing a headset all day is not intuitive, convenient or user centric. Putting a device on to access anything is the antithesis of a good user experience. Having your eyes glued to a few square centimeters of screen does not make things any better. Designers will help to blur the lines between digital and physical by creating wholly immersive experiences.

While the foundations for the future are being built right now, we are not capable yet to conjure up a utopian out-of-world system that is a great improvement on the current. To replicate the real world without extra value is not enough. Real gatherings, real bars and real beaches are still much better than virtual ones. 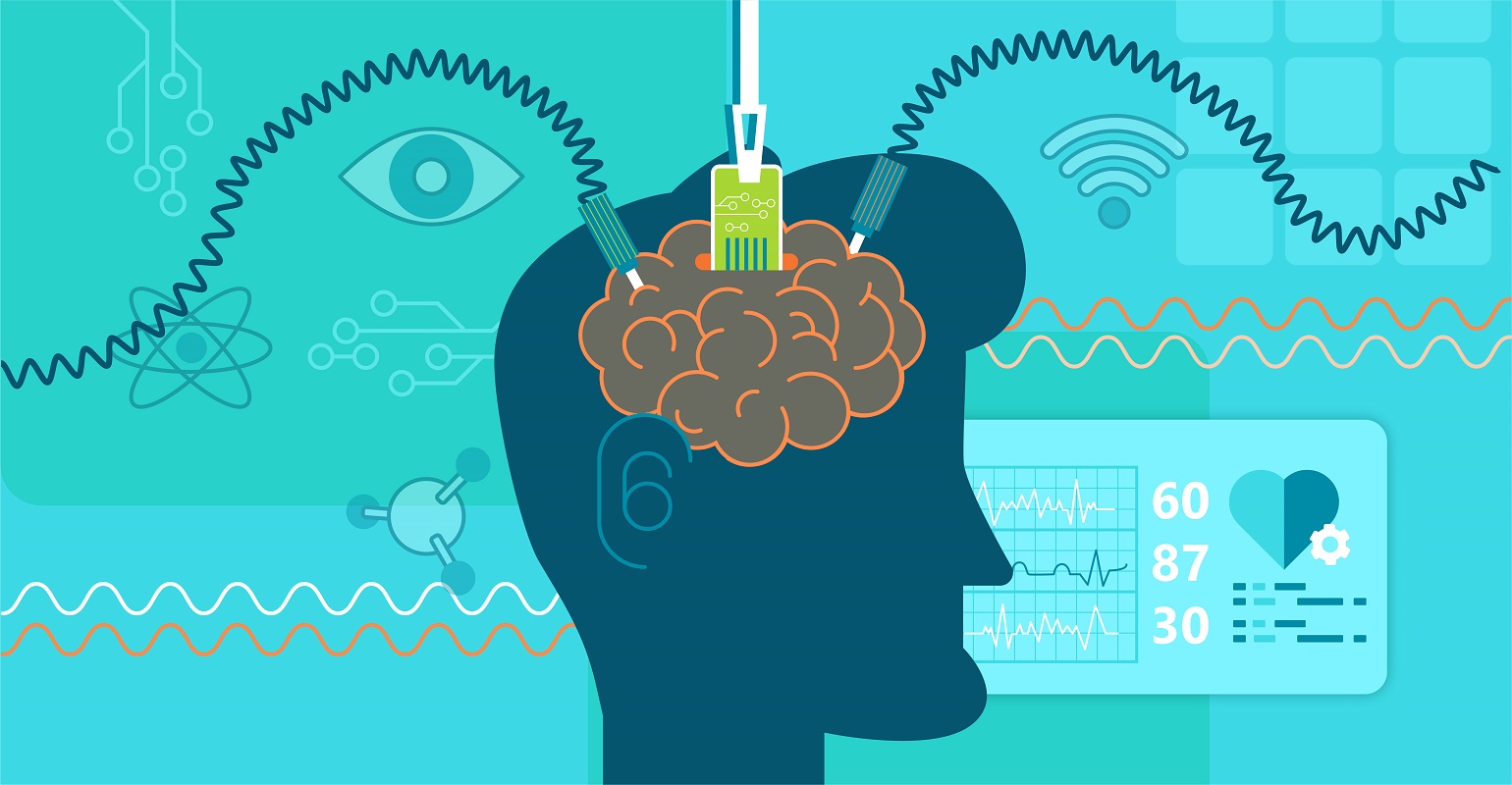 VR is on its own path for success in gaming and focused interactive experiences; AR may very well be the first real step toward metaverse-like experiences. The two will eventually converge into a mixed reality world to include more sensory experiences. But a wholly immersive metaverse may only happen once society is able to accept brain-computer interfaces.

This far-reaching vision of the metaverse will require neurosurgery to implant devices in the brain and the technology is still in its infancy. Food for thought for an entirely new article once the technology matures and the world is ready to embrace invasive technologies.

GET OUR LATEST NEWS 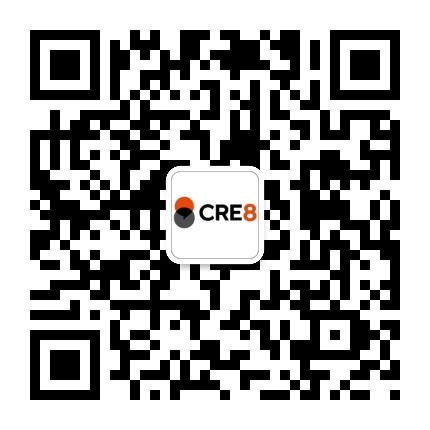